Today, the Pharmacy Guild of Australia announced nominations for the 2021 MIMS / Guild Intern of the Year Award (IOTY) were now open using an updated and simplified system.

The national award supports the next generation of pharmacists and owners to build a strong foundation for their professional careers. The winner takes home a travel and educational scholarship to the value of $4,500, courtesy of MIMS Australia.

The Pharmacy Guild of Australia’s National President, Trent Twomey, said nominations opened on 1 November 2021 and would close on 31 January 2022. The winner will be announced at APP2022’s opening plenary on the Gold Coast in March 2022.

“To make things a lot easier, the nomination form this year has only one question, in 50 words or less tell us why you deserve to be IOTY,” said Mr. Twomey.

“This is an award that showcases the very best of innovation and excellence of pharmacy interns, said Mr Best, “being able to reward excellence in young people is exciting for our whole team at MIMS. These interns have gone above and beyond for their community during this pandemic and really are the future of pharmacy.”

“MIMS has been committed to supporting all healthcare professionals from all parts of the healthcare ecosystem for nearly 60 years. We are absolutely thrilled to support community and hospital pharmacies and the interns by sponsoring this award each year.”

Mr. Twomey encouraged those self-nominating and nominating others to act quickly and get the nominations in as soon as possible.

“With this new and improved online system, there’s added incentive to act early,” said Mr. Twomey, “from experience, that deadline comes around very quickly; I’d hate for anyone to miss out.” 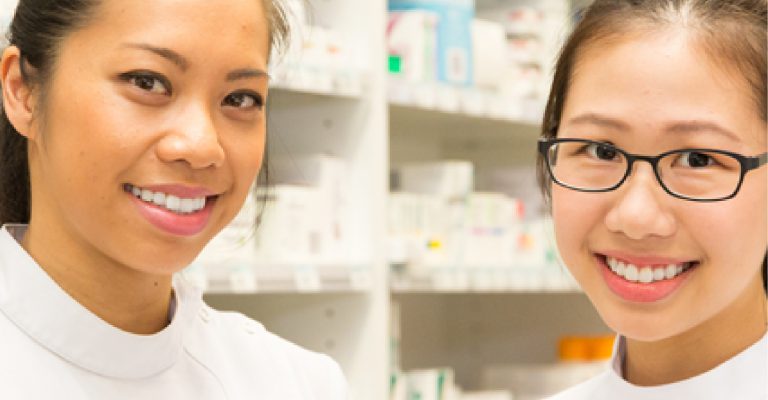 Students are you looking for more information?

Enter your details via the button below and we'll send you a copy of the Guild ITP Brochure!

To advertise your vacancy online, free of charge, complete our submission form or email us at info@internpharmacist.com.au.

Intern job advertisements must comply with all relevant federal, state and/or territory legislation. Job ads will not be visible immediately as all ads are reviewed prior to publishing. Your ad should be live within 1-2 working days, any issues please contact info@internpharmacist.com.au.

Do you know Australia’s Top Guild Intern of 2020?